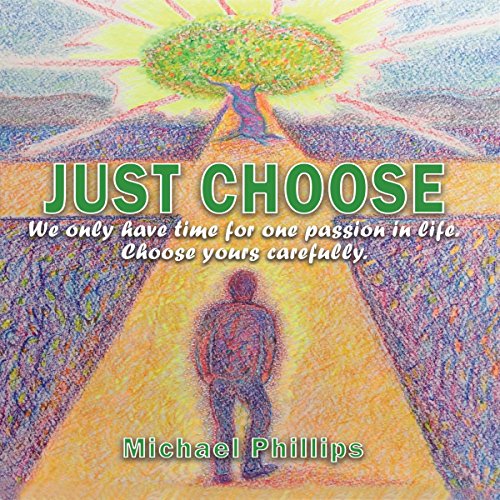 Christian businessman Michael Phillips was once the owner and Chief Operating Officer of one of the fastest growing IT firms in the country. But in June of 2012, in response to what he describes as a "calling from God", he walked away from his business and gave his truck away to a stranger in a donut store parking lot. "I thought I was happy, but it wasn't until I went 'all in' that real life began", says Michael.

Just Choose! isn't just about his journey, it's about yours.

"Millions of people know deep inside they aren't quite where they're supposed to be. They know God has a purpose for their life, but they aren't sure how to pursue it", says Michael. "The goal of the book is to help every person understand who they are, why God specifically created them, and how to live their life in response to that."

God is calling us to move from a life of comfort to one of significance.