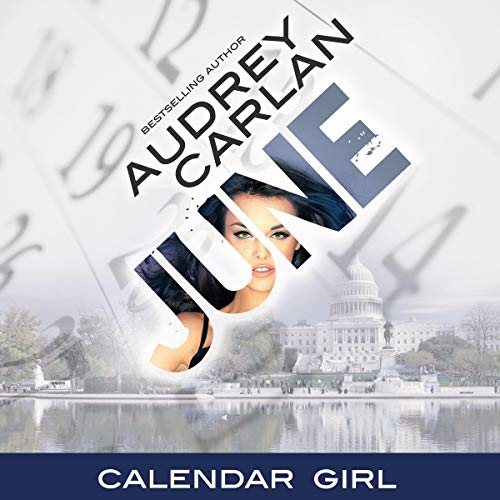 Literally everywhere you look, you see an old man and a gold-digging, cling-on wrapped around their wrinkly arms.

Looks as though my hot streak ended when Warren Shipley, one of the nation's wealthiest men, hired me to play arm-candy to save face with the other one-percenters he did business with. At least that's what I thought when I arrived in Washington, DC, until I was met by old man Shipley's debonair and insanely handsome son. The Senator from California, Aaron Shipley. Youngest senator in the history of politics, single, beyond rich, and the face of every political magazine around the US. Women everywhere wanted a taste of that power.

Me, I'd always thought politics were boring...boy was I wrong. Democracy had never been more exciting.

In the sixth book of the Calendar Girl serial, Mia is sent to our nation's capital, Washington, DC. Still on her mission to save her father, she embraces the life of a gold-digging mistress in order to get a life-saving project off the ground.

Each installment in the Calendar Girl Serial will feature Mia's journey as an escort to twelve clients in twelve different locations.

Warning: This book is designed for audiences 18+ due to language and graphic sexual content.