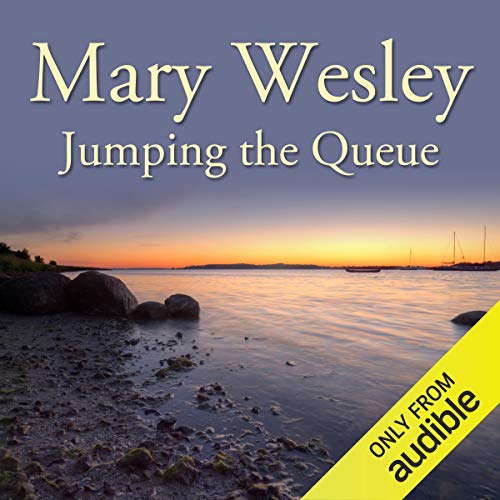 Matilda Poliport, recently widowed, has decided to End It All. But her meticulously planned bid for graceful oblivion is foiled, and when she later foils the suicide attempt of another lost soul - Hugh Warner, on the run from the police - life begins again for both.

But life also begins to throw up nasty secrets and some awkward questions: just what was Matilda’s husband Tom doing in Paris? How is the soon-to-be-knighted John (or Piers as he likes to be called) involved? Was Louise more than just a lovely daughter? And why did Hugh choose Matilda as his saviour?

Jumping the Queue, brimming over with confidence and black humour, is Mary Wesley’s brilliant debut novel.