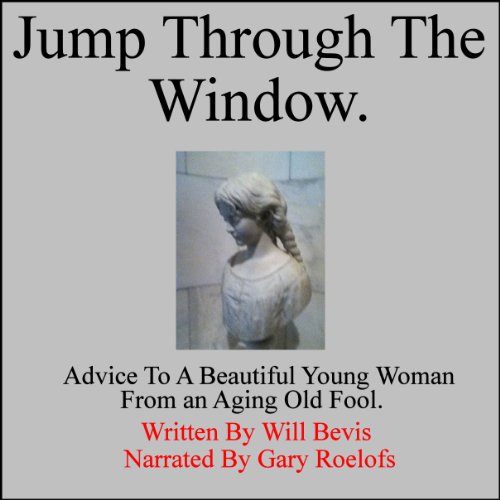 Jump Through the WIndow

Jump Through the WIndow

What happens when a beautiful young woman asks an aging old fighter, which Martial Art he recommends? The result is this letter. It is not only to her, but to any young person, woman or not, who might want to know more about the fighting arts. And which one an old fool recommends. You will be surprised which one it is.

Will Bevis is a prolific writer of short stories, articles, and memoirs. His most well known work is The Killing of Train-Man Brown, which has been called, "A true gem..." Other stories of note are Send Me a Friend, Then Her Wig Fell Off, Let the Dog Drive, Young Turk, As an Angel Might Sleep, and the controversial, Slow Foreplay on a Fast Bus.