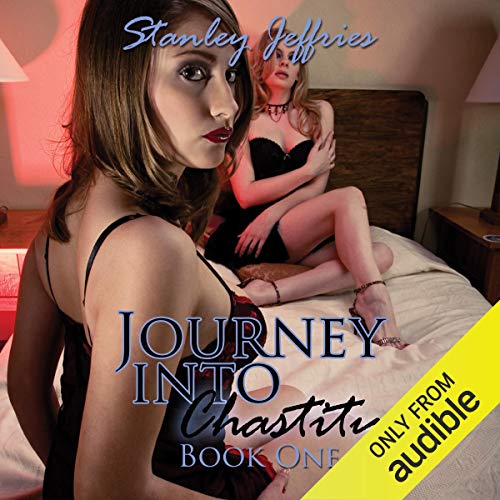 John is a college student currently separated from his fiancée Laura, while she begins a hot sexual affair with her roommate Christine. Though John is anxious to have Laura back, with Christine now a permanent fixture in Laura’s life, the terms of the relationship are about to radically change. Either John agrees to be submissive in a ménage a trois with two dominant females, or he’s out.