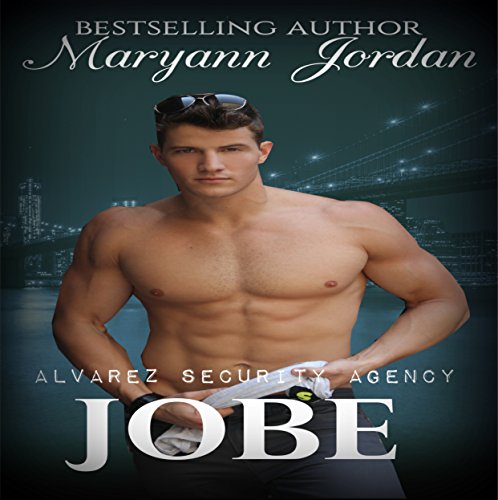 Former Special Forces brothers-in-arms now working together to provide an elite security service in the southern city of Richland.

Jobe Delaro served proudly with his Special Forces squad, but to focus on his duties he gave up the one woman he had planned on spending his life with. Four years later, seeing his friends find love reminded him that he had never forgotten the woman whose heart he broke.

Mackenna Dunn worked tirelessly with the women's center that she ran and assisting her mother who was recuperating from a stroke. She had tried to forget the man who had stolen her happiness, but was stunned to have him come to her rescue when her program was threatened by gangs.

Mackenna must decide if she can forgive Jobe or hold on to the hurt. Calling on his brothers from Alvarez Security, Jobe is determined to make up for the past and create a future with the woman he never stopped loving, but...he has to keep her alive first.

Will the past forever halt their chance at a future or will McKenna and Jobe finally find healing together?