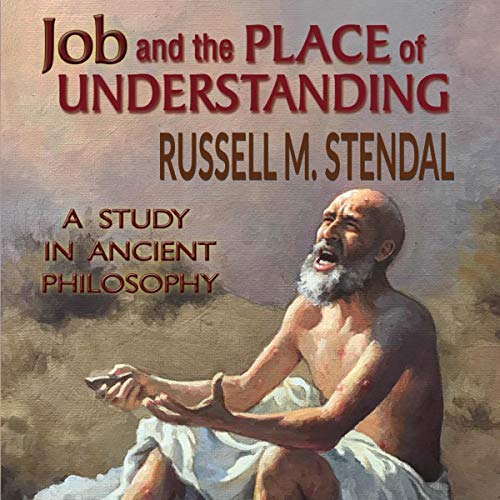 Job and the Place of Understanding: A Study in Ancient Philosophy

The book of Job fits chronologically between Genesis and Exodus, describing events that took place more than 150 years before Moses wrote the Pentateuch. Job was the first book to be written in fully developed Hebrew, and it is undoubtedly one of the first books in the history of mankind.

Out of 56 references to Satan in Scripture, 15 occur in Job. God chose to enter into a wager with Satan, with all of heaven looking on, regarding whether or not Job would remain faithful to God even if Satan were allowed to destroy Job’s possessions and even his health.

This caused a situation on earth that did not fit any of the politically correct philosophy that had developed after the flood. In the end Satan, along with his cruel tactics, subtle deception, and even his system for world domination is completely exposed. Much of the book, however, is written in code that is prophetic of what is happening and about to happen today.

Das sagen andere Hörer zu Job and the Place of Understanding: A Study in Ancient Philosophy