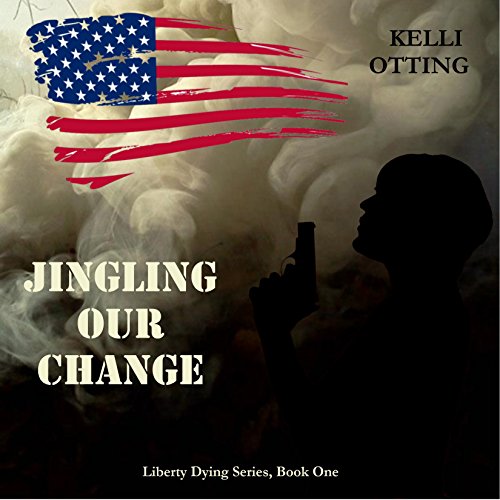 For over 40 years, Bloom's been kicked around by the hard knocks of life. Events cascade into chaos as she tries to help her friends survive the infrastructure collapse. Polite society experiences a massive correction. Struggling through violent clashes and heartbreaking decisions, the small group grows strong bonds as they work together to hold on to their food, guns, and property as the government reaches in to take what they want by granting themselves ever-increasing authority.

Individuals quickly reprioritize their loyalties, as the political elite focus on micromanaging the population. While some people look toward liberty for the future, others decide to take full advantage of the anarchy by feeding off people's adversity. Either way, only the strong can survive. There are no handouts left.