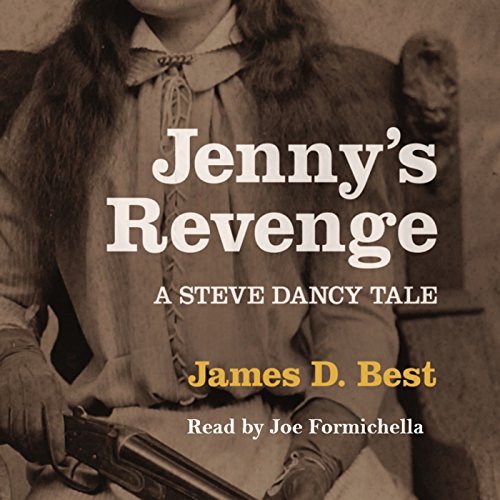 Jenny Bolton has plans, and they don't bode well for Steve Dancy.

Married at 15 to a Nevada politician, Jenny suffered repeated assaults, witnessed her husband's ghastly murder, buried her mother-in-law, and killed a man. Dancy, who had once served as her paladin, rejected her without as much as a goodbye. Abandoned on a raw frontier, she's single-handedly building an empire that spans the state. Despite her triumphs, she feels she never should have been left alone.

Soon to marry, Steve is eager to begin a new life, unaware that Jenny is mad for revenge.