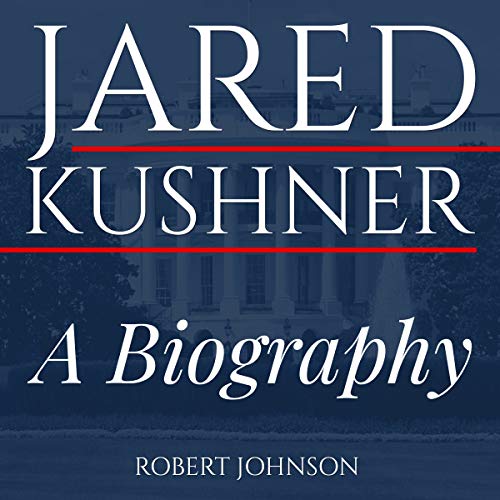 He was chief executive officer of the real estate holding and development company Kushner Companies, and of Observer Media, publisher of the New York Observer. He is the co-founder and part owner of Cadre, an online real estate investment platform. During the 2016 Trump presidential campaign, Kushner helped develop and run Trump's digital media strategy.

On January 9, 2017, Kushner was named as a senior White House advisor. He consequently resigned as CEO of Kushner Companies, and as publisher of the Observer. Kushner had said he had four meetings with Russians during the 2016 campaign and presidential transition, but denies that any of those Russian contacts was improper or involved any collusion.