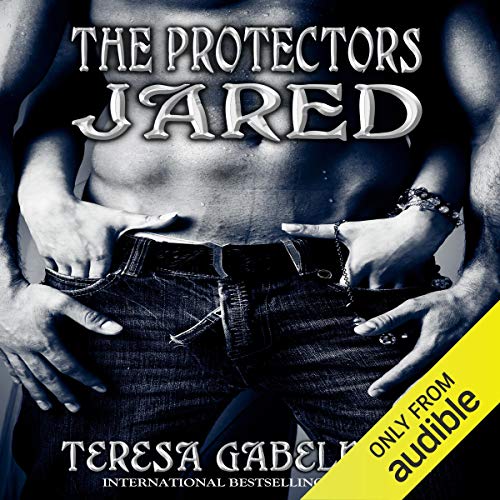 The VC Warriors are an elite group of vampire who protect innocents, whether human or those of their own race. Jared Kincaid, along with other Warriors, are shocked when a fiery red head with a gun and attitude, bring news of young teens being turned into an army of half-breed vampires capable of taking out all VC Warriors. Breaking into the famed VC Warriors compound was definitely not the smartest thing Tessa Pride has ever done, but she will do anything for her brother, Adam. The Warriors held the one person she knew was responsible for her brother being turned into a half-breed and nothing will stop her from getting what she needs to help her brother, not even a Warrior whose eyes could make her melt with one look. Jared and Tessa join forces in a desperate scramble to find who is responsible. With a war between Warriors and half-breeds brewing, suspicions of traitors in their midst put the lives of everyone involved on the line.