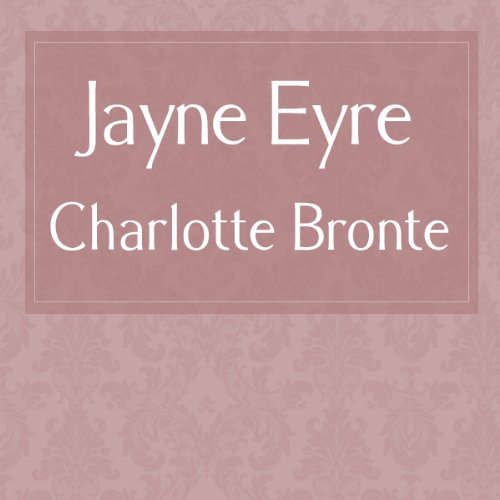 Jane Eyre remains a classic of 19th-century English literature and is the most famous and influential novel by Charlotte Bronte.

Published in 1847, one of the most popular of all English novels, the story tells of the rise of a poor orphan girl against overwhelming odds. It is a work of fiction with memorable characters and vivid scenes exploring themes that have as much relevance today as in the time it was written.

British novelist Charlotte Bronte (1816 - 1855) was the eldest of the three famous Bronte sisters whose novels have become standards of English literature.

Please note: This is a vintage recording. The audio quality may not be up to modern day standards.

No need to say anything about this book - a masterpiece. This unabridged audiobook is marvellously read. I can heartily recommend it.