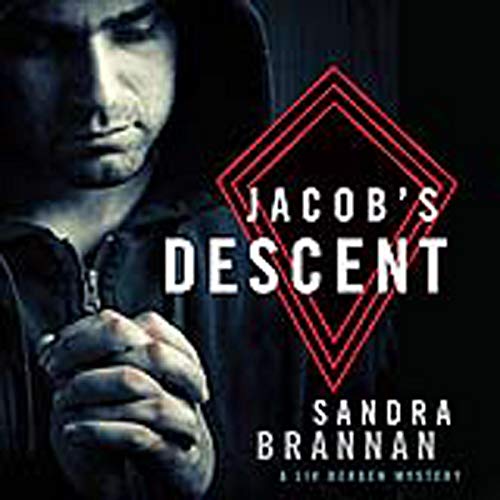 Her boyfriend is dead, and a grieving Liv is in no mood to solve a mystery.

Liv has been forced to take a leave of absence from her job at the FBI following the tragic death of her love, Jack Linwood. She finds herself back home in Rapid City, South Dakota, far from her closest friend and colleague, Streeter Pierce, and her trusted dog, Beulah. Struggling with the risks and pressures of her career and the nostalgia of home, a heartbroken Liv questions whether or not she has made the right choices in life.

As if that weren’t enough, she finds herself sitting in a bar staring up into the faces of the bizarre wax heads of the infamous citizens of of Deadwood - where her bullheaded sister Agatha has dragged her to drink off her pain. When it seems Liv will at last be left alone to mourn in peace, a beloved friend of the Bergen family is beaten beyond recognition and left for dead. Liv is suddenly catapulted into the middle of an investigation of a hundred-year-old murder case and a dark and twisted, century-old family feud.

Aided - and sometimes derailed - by her comical sisters, a police officer who doesn’t trust her, a cryptic research paper, and a frightening and formidable motorcycle gang member, Liv must discover who beat her friend nearly to death before the perpetrator returns to finish the job and time runs out.