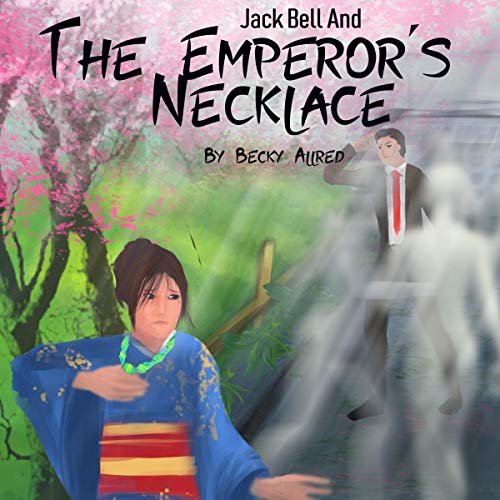 Jack Bell and the Emperor's Necklace

Jack Bell is a young college professor trying to figure out his place in the world. The Great War is over, but the world continues to rebuild in the years following the Armistice. Jack’s carefully constructed world begins to unravel when an old friend arrives with a mysterious proposition.

Jack agrees to a private meeting where he is introduced to the Emperor of Japan and presented with a quest his wildest imagination could never conceive: track down and find a missing necklace for the emperor before an ancient curse is unleashed.

Trapped between intrigue and disbelief, Jack reluctantly agrees. He enters a world he has only read of. It will take every ounce of ingenuity and wit to avoid danger and find the necklace. Time is running out, and others are already on the hunt.

Inspired by real events, Jack Bell and the Emperor’s Necklace will inspire all audiences with mystery and a new appreciation for history.