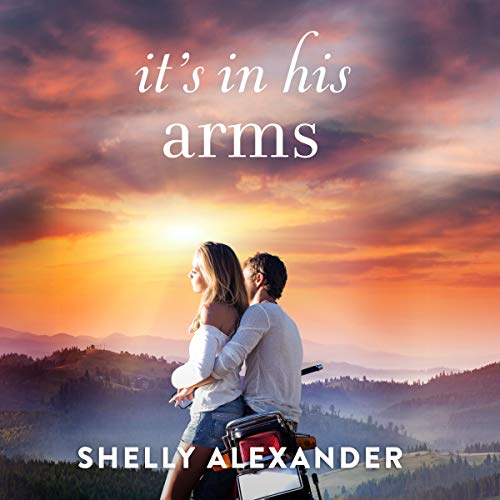 It's In His Arms

Lorenda Lawson has built a safe, sheltered life for her two young sons since their father was KIA several years ago. She has a beautiful cottage and a support network of family and friends. No one in Red River suspects that her marriage to Cam was ever less than perfect. Nobody, that is, except the gorgeous ex-SEAL who's shown up after a long absence: Cam's notorious twin brother, Mitchell.

Mitchell Lawson was a teenage rebel who fled Red River after the local watering hole burned down, choosing the military over jail. Now he has a new mission: making amends with the town and his sheriff father for his hell-raising days, while resisting the woman he's always wanted. Between Lorenda's warmth and sensuality and her boys' mischievous matchmaking ploys, it won't be easy.

When a string of fires breaks out, suspicious eyes turn toward Mitchell. Lorenda risks her reputation for his sake - but she'll need to risk her heart, too, to bring this onetime bad boy home for good.

Das sagen andere Hörer zu It's In His Arms