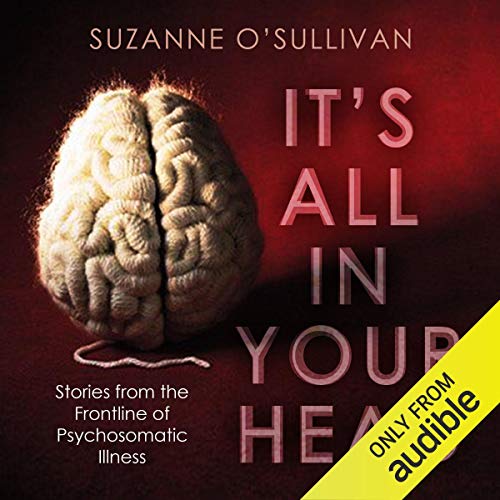 It's All in Your Head

Winner of the Wellcome Book Prize 2016

Pauline first became ill when she was 15. What seemed to be a urinary infection became joint pain, then life-threatening appendicitis. After a routine operation, Pauline lost all the strength in her legs. Shortly afterwards, convulsions started. But Pauline's tests are normal: her symptoms seem to have no physical cause whatsoever.

This may be an extreme case, but Pauline is not alone. As many as a third of people visiting their GPs have symptoms that are medically unexplained. In most an emotional root is suspected, which is often the last thing a patient wants to hear and a doctor to say.

We accept our hearts can flutter with excitement and our brows can sweat with nerves, but on this journey into the very real world of psychosomatic illness, Suzanne O'Sullivan finds the secrets we are all capable of keeping from ourselves.

"Doctors' tales of their patients' weirder afflictions have been popular since Oliver Sacks.... Few of them, however, are as bizarre or unsettling, as those described in this extraordinary and extraordinarily compassionate book." (James McConnachie, Sunday Times)
"A fascinating glimpse into the human condition...a forceful call for society to be more open about such suffering." (Ian Birrell, Daily Mail)

Das sagen andere Hörer zu It's All in Your Head