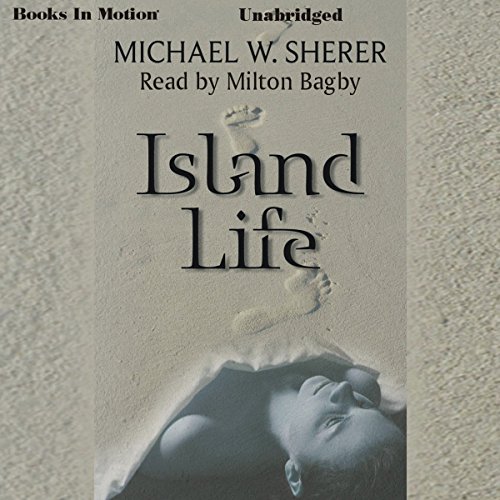 How do you live without someone who’s been part of your life for 20 years? Jack Holm begins to find out when his wife doesn’t return to their suburban Seattle home after shopping one day. Her absence is not unusual, given her flight-attendant’s job, and it’s a respite from recent marital discord, so Jack feels relief, not worry. But when a day goes by with no word, then another, Jack, his teenage daughter and 10-year-old son do worry.

After three days, Jack reports her missing. Suddenly, Jack is swept up in a terrifying conflagration of events that threaten to tear his world apart. The police suspect him of foul play. Children and Family Services suspects him of abuse. And someone is spying on his kids. Now a single dad, Jack tries to help his kids deal with their mother’s disappearance, but when he’s arrested on suspicion of murder, he stands to lose it all. The state and his mother-in-law want to take away his kids. The police want him in jail. Abandoned by friends and family, Jack has nowhere to turn, and the mounting evidence begins to make him think he might actually be a killer.

But mysterious phone calls and a CD containing child pornography that turns up in his wife’s belongings convince him otherwise. He quickly realizes the only way to stay ahead of the law and prevent his children from being put in foster care is to find out what happened to his wife. With new-found courage from a woman who believes in his innocence and the help of another outcast, Jack pursues a shadowy Japanese Yakuza crime boss from Seattle to Las Vegas and back, putting himself and all the people he loves in mortal danger.