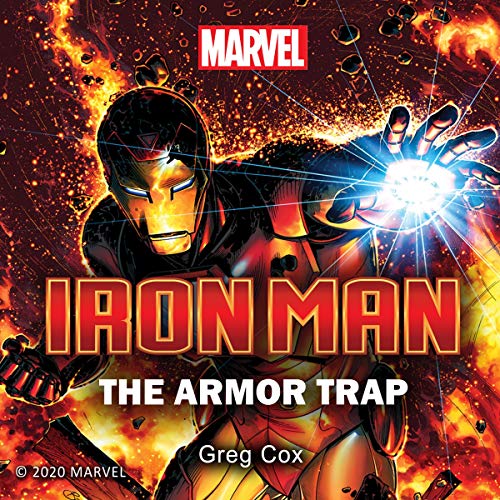 When millionaire industrialist and scientist Tony Stark puts on his gleaming high-tech armor, he becomes Iron Man! When Stark is kidnapped, his corporation must turn to another armored hero, and Stark's best friend, War Machine, to fulfill the ransom. And War Machine won't just take orders from kidnappers... Meanwhile, Stark is trapped in a cell with no hope of escape, forced to create a new suit of armor for his captor. Stark must use his genius to navigate a cyber-space maze, defeat a virtual-reality trap, and retrieve his own Iron Man armor. It's Iron Man and War Machine in an all-new high-tech adventure!