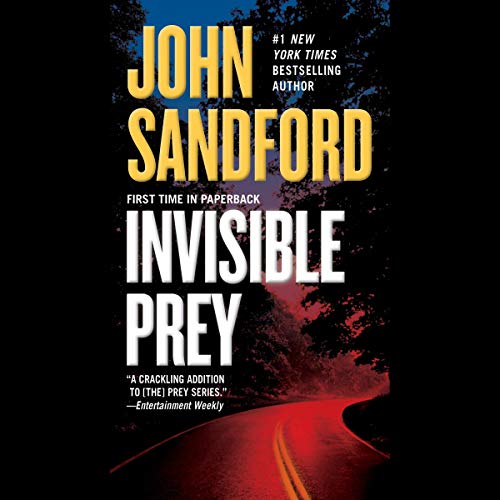 In a wealthy Minneapolis neighborhood, two elderly women are bludgeoned to death. They are apparent victims of a random robbery, though nothing of value appears to have been stolen. But when Lucas Davenport looks deeper, he fears that the victims weren’t so random, and the items stolen were far from invaluable. As a pattern emerges it leads Lucas to...certainly not where he expected. Which is too bad, because the killers are expecting him. And that’s only the first surprise….