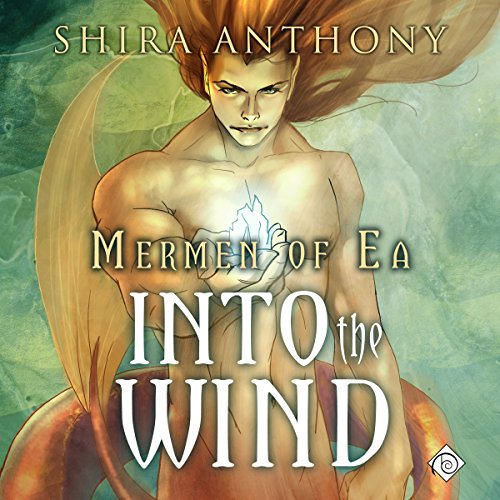 Sequel to Stealing the Wind.

Since learning of his merman shifter heritage, Taren has begun building a life with Ian Dunaidh among the mainland Ea. But memories of his past life still haunt him, and as the threat of war with the hostile island merfolk looms ever closer, Taren fears he will lose Ian the same way he lost his beloved centuries before. Together they sail to the Gateway Islands in search of the fabled rune stone - a weapon of great power the Ea believe will protect them - and Odhrán, the pirate rumored to possess it.

After humans attack the Phantom, Taren finds himself washed up on an island, faced with a mysterious boy, named Brynn, who promises to lead him to Odhrán. But Taren isn't sure if he can trust Brynn, and Odhrán is rumored to enslave Ea to protect his stronghold. Taren will have to put his life on the line to find his way back to Ian and attempt to recover the stone. Even if he does find it, his troubles are far from over: he and Ian are being stalked by an enemy who wants them dead at all costs.