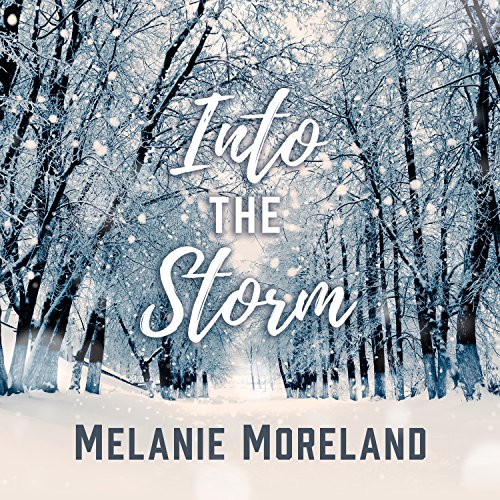 She is a woman on the run. Pain, loneliness, and terror are what she is leaving. Where she is headed doesn't matter as long as it's away from the hell her life has become.

Joshua Bennett is trapped in a prison of his own making by the memories of his past. Traumatized and isolated, he is a reclusive writer, living a quiet, lonely life, his only companion his dog, Bear. It is what he knows, what he has accepted to be his life.

One dark night, one huge storm, and one ice patch brings them together. He finds himself with an unexpected house guest with no memory. She wakes up a stranger to herself and the man watching her. Even more mysterious is the lack of any sort of identification with her or in her car. She is an enigma to both of them.

Trapped by the storm and isolated from the outside world, they slowly open up, learning to trust and love, until the world once again shows up, threatening the fragile peace of their newly discovered world, and tearing them apart. Will they overcome both the mental and physical elements that keep them apart to find their way back to one another?