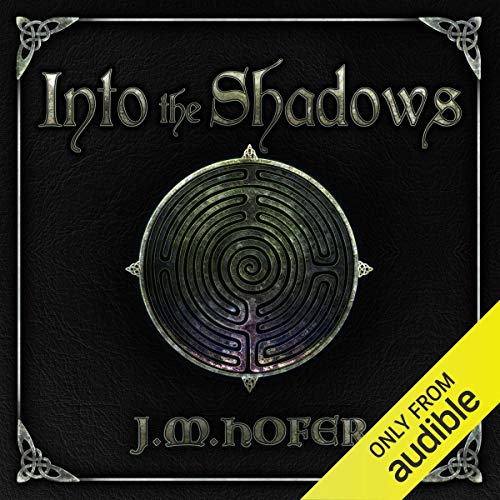 Taliesin escapes Affalon to discover things in the world are much changed. Uthyr Pendragon has taken Gorlois' widow, Igerna, as his wife and elevated Caer Leon to its former Roman glory. He learns Brython is preoccupied with threats from a warlord who claims to be Octa, son of Hengist, though he was believed to have been executed in front of thousands at Uthyr's victory games in Caer Lundein.

That is not all Taliesin learns from Uthyr. He discovers Nimue has left Affalon as well, traveling under her mortal name of Viviaine, and has allied herself with Myrthin. Sick with the bitterness of her betrayal, he races north to warn Arhianna. In his efforts to protect her, he strays into an ever-more complicated labyrinth of deceit.

Arhianna still remembers nothing of Knockma. She goes north with her husband in search of his clan, knowing he will never be content until he discovers what has become of his people. Her decision changes her fate in drastic ways, sending her on a dark journey that takes everything from her but her will to survive. All have an immense role to play in the great wars to come - wars that threaten to take far more from the clans of Brython than their fortresses, fields, and forests. Should they fail, their enemies will lay waste to their gods and stories, ancient rites and sacred places, leaving nothing in their wake but the history they choose to write across their trampled bones.

By the end of their struggle, none will have escaped succumbing to the shadow within; lies will be told by the most honest, oaths broken by the most loyal; and weakness will torment the strongest as all strive to defend and protect what they cherish most.