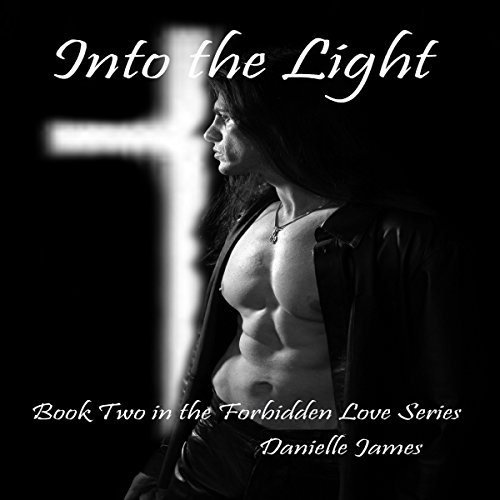 Jessica Moxly needed a distraction. Plagued by horrific nightmares, actually visions, and an upcoming job interview, she was desperate for something else to think about.

In a last-ditch effort to dream about something, anything that didn't involve blood or fear, she asks her witch friend's Goddess for help.

Then the dreams about him started. A beautiful man with no face but icy pale blue eyes began to haunt her dreams with the promise of passion.

Sebastian was happy as producer and head of security for Angel Knight, the rock star and California Clan Leader. His plate was full and he was content.

Until he saw her.

She was the image of a woman from his past, a past he had desperately tried to put behind him. A chance meeting a local club ended in a night of passion. No matter what he did, he could not erase her from his mind.

When she shows up on the doorstep of the Knight Estate to interview for the open accountant position, he knows his life is about to get much more complicated.

Torn by his past, and leery of his future, Sebastian must decide whether or not to let this woman into his life.

When local mated vampires start turning up dead, Jessica decides to help seek out information at a local church that preaches vampire hate. She finds herself in more trouble than she ever thought.

It is then that Sebastian realizes that she is his true mate, and he will do anything to protect her from the rising danger.

But will love be enough to stop the hate?

Recommended for 18+ due to explicit sex and graphic violence