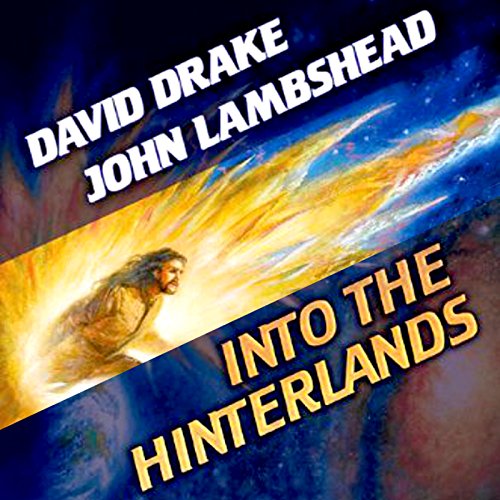 Beginning a new series from a military science fiction master with over three million books in print.

A young hero comes of age in the crucible of war and galactic struggle. When Allen Allenson, scion of a noble family that has fallen on hard times, gets a mission to roust the power-hungry Terrans from a "wild" star sector where they're encroaching, he jumps at the chance to show his individual worth, improve his family's fortunes - and gather enough lucre to make a good marriage. But the wily Terrans are not so easily persuaded by a young colonial they think of as a "rube". Worse, "Riders" - the beings who naturally ply the wilderness between the stars, are playing their own deadly political games - against the Terrans, against the colonials, and against one young greenhorn commander in particular: naf young Allen, whom they figure they can manipulate to do their bidding. The one thing nobody has counted on is the fact that Allen, while young and inexperienced, happens to be a hero in the making - much to his own amazement.