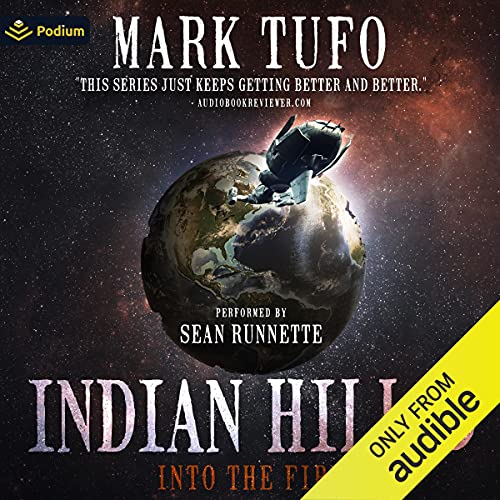 Mike reunites with his wife and his friend, Paul, aboard the Guardian only to find that things have gone from bleak to hellish on Earth. Rampaging hordes of Genogerians plague the planet, as does an invasion from Progerians hell-bent on knuckling under the will of man through their relentless assault. Yet this may not be the worst of it, as an insidious "ally" has lent their support. At what cost can a planet on the brink come back from such desperate odds?

Can Mike and those around him keep things from getting worse while also not tearing each other apart?