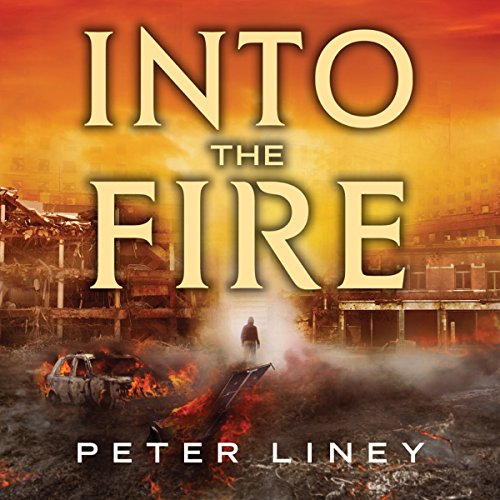 Having escaped the Island - a wasteland that housed those no longer able to contribute to society - ageing 'Big Guy' Clancy thought his fight was over. But they have returned to the mainland to find that it is not the haven they anticipated. With the punishment satellites that kept them on the Island - and the city under control - gone, hell has been unleashed.

A mysterious organisation has begun to decimate the population; those it doesn't kill outright are herded into the streets and then set free to run - for the rich and powerful to hunt. Clancy is about to discover that his work is far from over. The fires of hell don't burn much hotter than this.

"A solid continuation of The Detainee. Peter Liney doesn't let his story falter at any given moment." (The Book Plank)

"A compelling story about adaptability, compassion and courage." (Bibliosanctum)