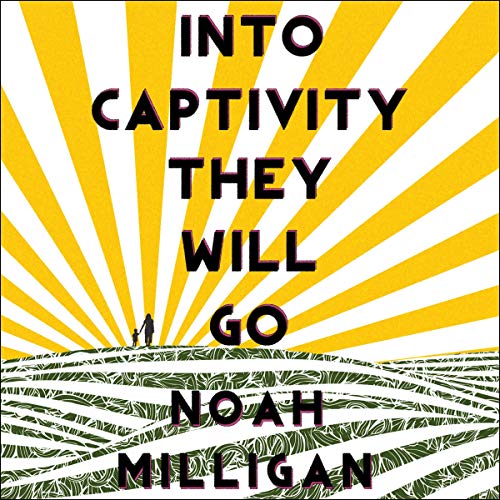 Into Captivity They Will Go

Set in rural Oklahoma, Into Captivity They Will Go tells the story of Caleb Gunter, a boy whose mother has convinced him he is the second coming of Jesus Christ and that together they are destined to lead the chosen into the Kingdom of Heaven. Believing the Seven Seals detailed in Revelation have been opened, he and his mother flee their home to join a tongue-speaking evangelical church and to prepare for the end of the world. But after tragedy ensues, Caleb must rebuild his life without the only support he has ever known - his mother and the church.

An exploration of familial bonds and extremist faith, this is a whirlwind bildungsroman that reveals the fragility of a child's identity. It is at once a study of guilt and redemption and of how shattered trust can lay the foundation for an entire life.

Das sagen andere Hörer zu Into Captivity They Will Go