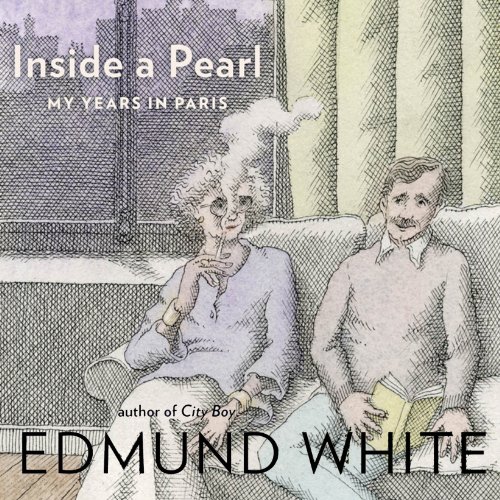 When Edmund White moved to Paris in 1983, leaving New York City in the midst of the AIDS crisis, he was 43 years old, couldn’t speak French, and only knew two people in the entire city. But in middle age, he discovered the new anxieties and pleasures of mastering a new culture. When he left 15 years later to take a teaching position in the U.S., he was fluent enough to broadcast on French radio and TV, and in his work as a journalist, he’d made the acquaintance of everyone from Yves Saint Laurent to Catherine Deneuve to Michel Foucault. He’d also developed a close friendship with an older woman, Marie-Claude, through which he’d come to understand French life and culture in a deeper way. The audiobook’s title evokes the Parisian landscape in the eternal mists and the half-light, the serenity of the city compared to the New York White had known (and vividly recalled in City Boy). White fell headily in love with the city and its culture: both intoxicated and intellectually stimulated. He became the definitive biographer of Jean Genet; he wrote lives of Marcel Proust and Arthur Rimbaud; and he became a recipient of the French Order of Arts and Letters. Inside a Pearl recalls those fertile years for White. It’s a memoir which gossips and ruminates, and offers a brilliant examination of a city and a culture eternally imbued with an aura of enchantment.