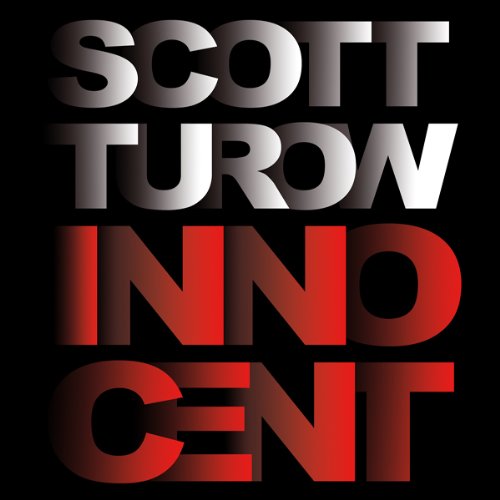 Twenty years ago, Tommy Molto charged his colleague Rusty Sabich with the murder of a former lover; when a shocking turn of events transformed Prosecutor Rusty from the accuser into the accused. Rusty was cleared, but the seismic trial left both men reeling. Molto’s name was dragged through the mud and while Rusty regained his career, he lost much more.

Now, Rusty – 60 years old and a chief judge – wakes to a new nightmare. His wife Barbara has died in suspicious circumstances and once again, he is the prime suspect. Reunited with his charismatic lawyer Sandy Stern, Rusty will do anything to convince his beloved son Nat of his innocence. But what is he hiding?

In an explosive trial which will expose lies, jealousy, revenge, corruption and the darker side of human nature, Rusty Sabich and Tommy Molto will battle it out to finally discover the real meaning of truth, and of justice.

"Turow has come up with a sequel to Presumed Innocent that is as gripping as Grisham, is expert in its psychological probing, and is extremely well written." ( Sunday Times)
"Immaculately plotted, and with a density of prose that fans of Dickens can admire. Innocent is very good indeed… Superbly done." ( Daily Mail)
"A rocket-fuelled read that refuses to loosen its grip until it has explained whodunit and how." ( The Herald)
"A meticulously constructed and superbly paced mystery, full of twists and the sort of technical arcana on which the genre thrives. The reader will learn quite a lot about toxicology screening, e-mail shredding software and the peculiar properties of antidepressants. The book's real distinction, though, is its stubborn, powerful undercurrent of regret, mostly felt by Sabich but also, to a lesser degree, by everybody else in this murky world, where even the bright light of the law can't show people, or their desperate acts, as they truly are... This is a lovely novel, gripping and darkly self-reflective. How can Scott Turow be doing this again? As the lawyers say, asked and answered." ( Scotsman)
"You'll be gripped." ( The Guardian)