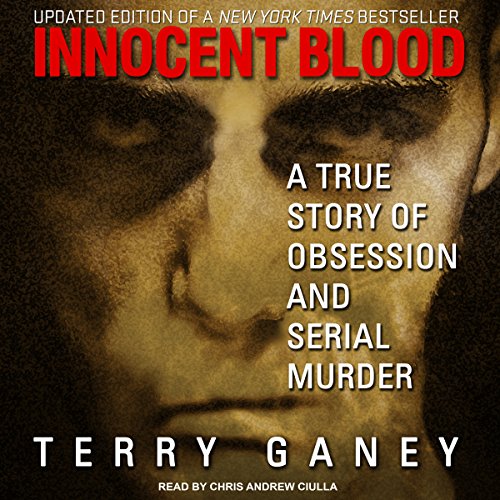 Innocent Blood is the true story of Charles Hatcher and his life of crime - a powerful and blood-chilling glimpse into the darkness between sanity and madness. It also chronicles a justice system gone wrong. Throughout his criminal career, Hatcher was able to fool dozens of psychiatrists, who repeatedly failed to identify him as a multiple murderer. Hatcher's astonishing skill was not just in his ability to murder and escape imprisonment. He became an expert at manipulating the criminal justice system; overall, he outwitted police, prosecutors, psychiatrists, and judges in 12 cities and eight states.

Terry Ganey first covered this story as a reporter for the St. Louis Post-Dispatch. Later, he spent four years researching the material for this book, interviewing over 75 people and reviewing thousands of documents, court transcripts, prison files, police reports, and mental health records.

What emerges is a fascinating and horrifying portrait of a mass murderer at large in America - a murderer who could have stalked his victims in any of our towns and cities, whether urban or rural, large or small.