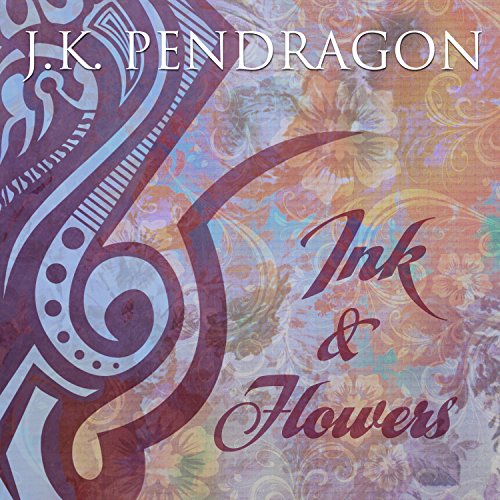 About to lose his apartment, and desperate to avoid having to move in with his horrendous relatives, shy art student Luke impulsively agrees to a deal from hell: sex with a man he doesn't know in exchange for a couch to sleep on.

His new "roommate" Cooper is everything that Luke hates: crude, uncouth, and covered in tattoos, not to mention openly gay. Luke has all but resigned himself to a miserable fate when it turns out Cooper might want something a little different than he expected.