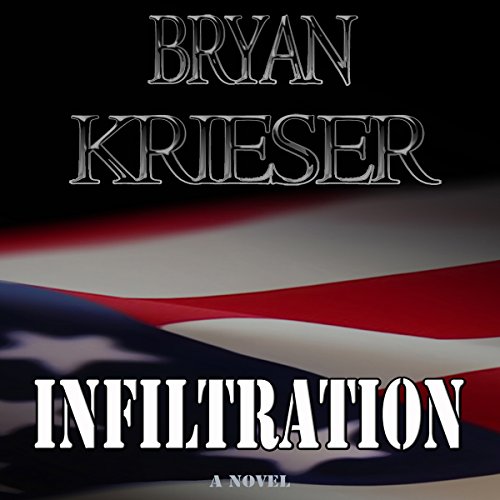 Taking place in the not too distance future; this fast-paced, exciting thriller will keep you on the edge of your seat while Tony and Chrissy Cooper embark upon a fight against an invisible enemy. A quest to protect the country they love.

The invention of a device intended to save lives ultimately reveals a frightening truth.... The government has been infiltrated but how deep does it run? Only two people can find out and save the United States of America from terrorists within their midst.

It's a fight to survive when they don't know whom they can trust. They learn that they may feel paranoid, but they know they are not when they end up in the cross hairs of someone who wants them dead!