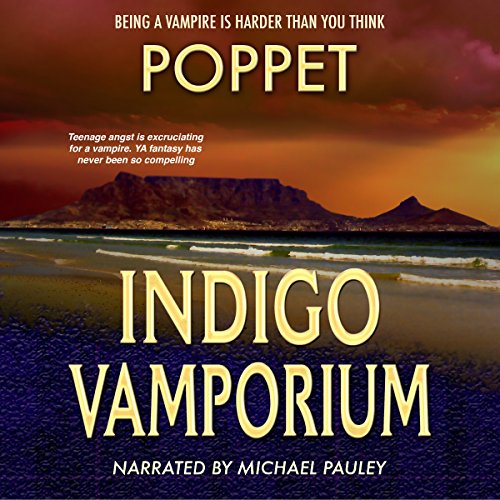 When Seithe and his siblings are relocated to Cape Town for the summer, he has no idea what is in store for him. He's forced to sanctify the vamporium, dive for his halo, fight sea monsters off Cape Point in a raging storm, and calls from the past the ghost ship which haunts Cape Town. For Seithe there is one thing important in his young life, finding the truth of who and what he is. It's only when he crosses paths with the human Tasmin that the truth dawns on him. He is all powerful, the forever living, and a singular force to be used in the war against evil.

Falling in love his world turns to ashes when Tasmin's nemesis kidnaps her, the only way to save her is to lose her. Being a teenage vampire is harder than you think.