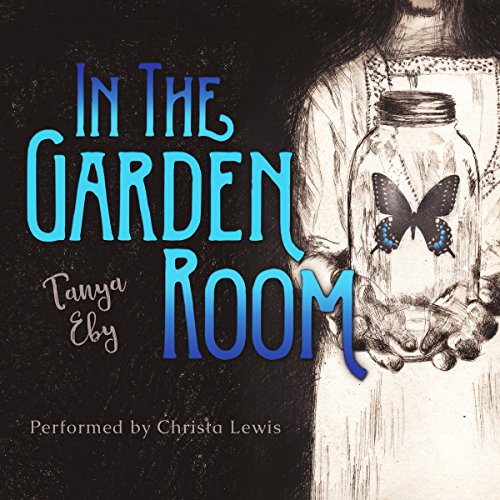 In the Garden Room

It is Chicago. 1910. 11-year-old Lillian March looks over her mother's dead body with a sense of relief.

As a poor woman, her mother, Cora, never had any real choices or happiness in her life. Cora and Lillian flee to the bustling city of Chicago, where she is certain she will have the life of opulence she deserves.

Cora and Lillian face deep hardships in turn-of-the-century Chicago as Cora's mind continues its downward spiral. With no money and no hope for income, Cora sells Lillian to the Garden Room, a brothel, where young girls and desperate women are kept like flowers in a jar.

John March comes looking for his daughter and his wife in an attempt to rescue them, but even if he finds them alive, is rescue really possible?

In the Garden Room is an exploration of madness, desire and two women's choices in a time when they weren't really allowed to choose.