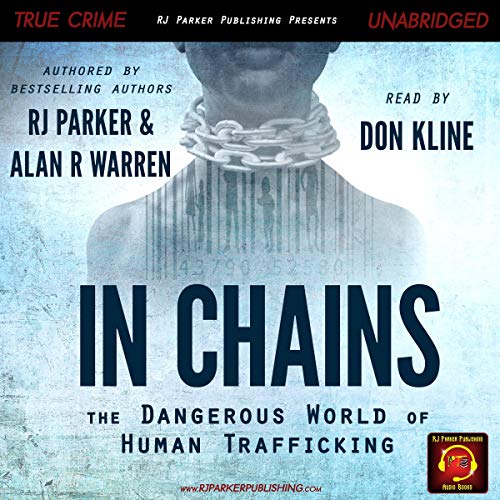 Human trafficking is the trade of people for forced labor or sex. It also includes the illegal extraction of human organs and tissues. It is an extremely ruthless and dangerous industry plaguing our world today.

Most believe human trafficking occurs in countries with no human rights legislation. This is a myth. All types of human trafficking are alive and well in most of the developed countries of the world like the United States, Canada, and the UK. It is estimated that $150 billion a year is generated in the forced labor industry alone. It is also believed that 21 million people are trapped in modern-day slavery, exploited for sex, labor, or organs.

Most also believe that since they live in a free country, there is built-in protection against such illegal practices. But for many, this is not the case. Traffickers tend to focus on the most vulnerable in our society, but trafficking can happen to anyone. You will find out how easily it can happen in the stories narrated in the audiobook In Chains.

Warning: This audiobook contains details and statements that some may find very disturbing.