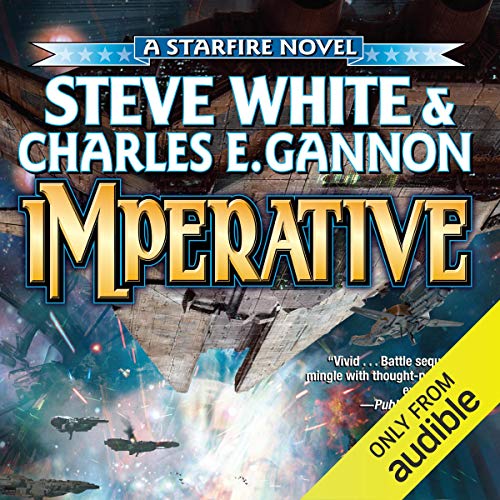 The war with the Arduans - profoundly alien invaders who originally arrived in STL ships - is over. Most of those attackers are now probationary (and very productive) citizens of the Rim Federation.

However, many among the Arduans' warrior caste have accepted neither defeat nor the personhood of any of the other intelligence races. Their leader, the ruthless admiral of the second Arduan exodus, Amunsit, is in firm control of the Zarzuela system. Along with a fifth column among the peaceable Arduans, she hopes to find allies in subsequent refugee fleets that abandoned their race's now-dead home system long ago.

But as the victors' diplomats attempt to soothe tensions with these warlike neighbors, two heroes of the last war - veteran admiral Ian Trevayne and young troubleshooter Ossian Wethermere - suspect they have stumbled upon a deeper Arduan plot: one that could shatter the Pan-Sentient Union and perhaps interstellar civilization itself.