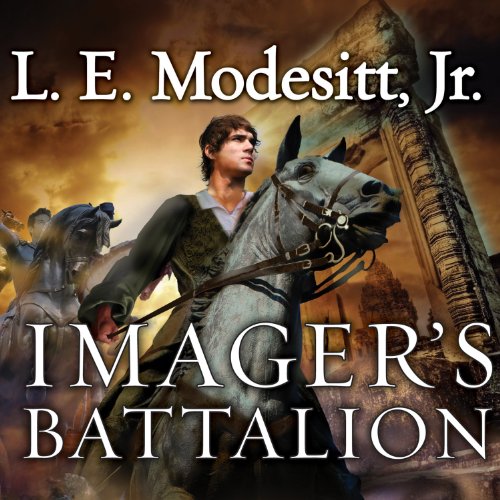 The sequel to The New York Times best-selling Princeps follows magical hero Quaeryt as he leads history's first Imager fighting force into war. Given the rank of subcommander by his wife's brother, Lord Bhayar, the ruler of Telaryn, Quaeryt joins an invading army into the hostile land of Bovaria, in retaliation for Bovaria's attempted annexation of Telaryn. But Quaeryt has his own agenda in doing Bhayar's bidding: to legitimize Imagers in the hearts and minds of all men, by demonstrating their value as heroes as he leads his battalion into one costly battle after another.

Making matters worse, court intrigues pursue Quaeryt even to the front lines of the conflict, as the Imager's enemies continue to plot against him.