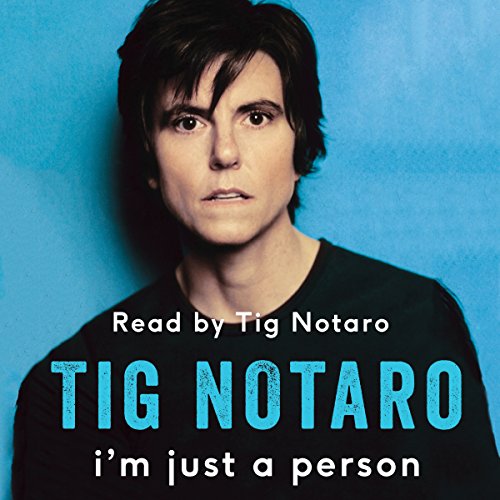 In the span of four months in 2012, Tig Notaro was hospitalized for a debilitating intestinal disease called C. diff, her mother unexpectedly died, she went through a breakup, and then she was diagnosed with bilateral breast cancer.

Hit with this devastating barrage, Tig took her grief onstage. Days after receiving her cancer diagnosis, she broke new comedic ground, opening an unvarnished set with the words, 'Good evening. Hello. I have cancer. How are you? Hi, how are you? Is everybody having a good time? I have cancer.' The set instantly went viral and was ultimately released as Tig's sophomore album, Live, which sold 100,000 units in just six weeks and was later nominated for a Grammy.

Now the wildly popular star takes stock of that no good, very bad year - a difficult yet astonishing period in which tragedy turned into absurdity and despair transformed into joy. An inspired combination of the deadpan silliness of her comedy and the openhearted vulnerability that has emerged in the wake of that dire time, I'm Just a Person is a moving and often hilarious look at this very brave, very funny woman's journey into the darkness and her thrilling return from it.