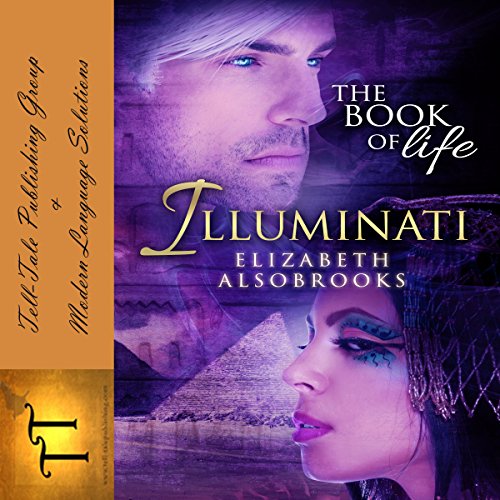 Ljluka Vargas, immortal prince and the cool-headed enforcer for the Vargas Dynasty, must go up against his most intriguing enemy, the mysterious Nalini. She intends to beat him to the secret archaeological site of the Book of Life which contains the genetic secrets of their ancient ancestors.

In order to escape the cruel domination of her family and gain freedom for her mother, Nalini assumes the role of assassin. In her rival, the sleek and deadly Luc, she finds a different kind of danger. She's supposed to eliminate him, but that would foil destiny's plan for them to be together.

It's a race from power-hungry DC cabinet rooms through the secret realms of the Vatican, from cloud forests and desert sands to the caverns of the Underworld as mankind hangs in the balance. For whoever possesses the Book of Life has the potential to rule the world, offering or denying immortality to the human race.