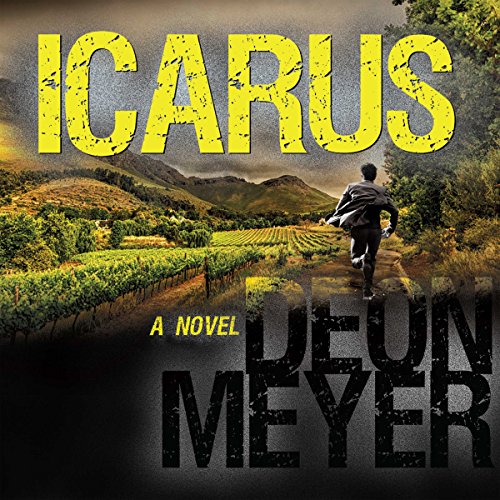 A week before Christmas, a young photographer discovers a plastic-wrapped corpse amid the sand dunes north of Cape Town. The only thing found on the corpse is a dead iPhone, but it doesn't take long for the police to identify the body as that of Ernst Richter - the tech whiz behind MyAlibi, an Internet service that provides unfaithful partners with sophisticated cover stories to hide affairs. Meanwhile, Benny Griessel is called to the scene of a multiple homicide involving a former colleague, and four years of sobriety are undone on the spot. He emerges from his drunken haze determined to quit the force, but the indomitable Major Mbali Kaleni, now his boss, wants Griessel on the Richter case.

The high-profile murder has already been the subject of fierce media speculation, with questions swirling about the potential for motive: Could the perpetrator be one of the countless jilted spouses? An aggrieved client? Before the week is out, an unexpected connection to a storied family winery comes to light, and Griessel's reputation is again on the line. Mounting toward a startling conclusion, Icarus is another exceptional novel from the "King of South African Crime".