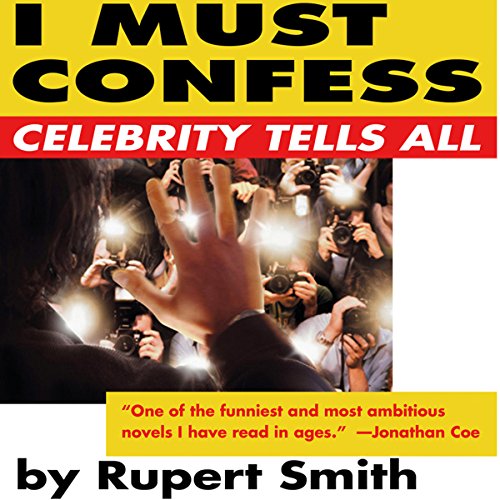 A stinging satire of tell-all showbiz memoirs, starring a self-deluded gay icon who has managed to ride every pop culture trend of the last 40 years.

Marc LeJeune has had a remarkable career in the entertainment business. Despite the carping of critics, cruel twists of fate, and the treachery of former friends who were blind to his exceptional dramatic and musical talents, he has remained true to his unique artistic vision. From his early days as the face of Swinging London, to the late 1960s avant garde theater scene, through the sexually liberated cinema of the 1970s, to his current status as a much-loved household name and TV favorite, he tells all in this, his own astonishing story.

Through this fabulous parody of the showbiz confession, Rupert Smith has created a witty and scathing satire of popular culture and entertainment over the last 40 years. Marc LeJeune is a brilliant comic creation, inspired by Smith's many years of interviewing celebrities for Time Out and writing about showbiz in The Guardian (U.K.).