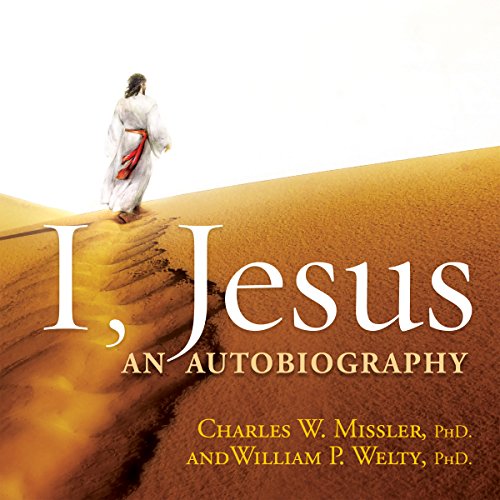 I, Jesus: An Autobiography

Many people who knew Jesus understood him well enough to admire him, to respect him, and to love him. Others were terrified of him. Some of his own relatives said he was out of his mind. But the politically and religiously intolerant leaders of first-century Israel hated him. So they murdered him. But that wasn't the end of the story. Not by a long shot.

By the time you've finished listening to I, Jesus: an Autobiography, you'll have learned why this rabbi from Nazareth rose from literal obscurity - as well as from the grave - to change the very course of history.