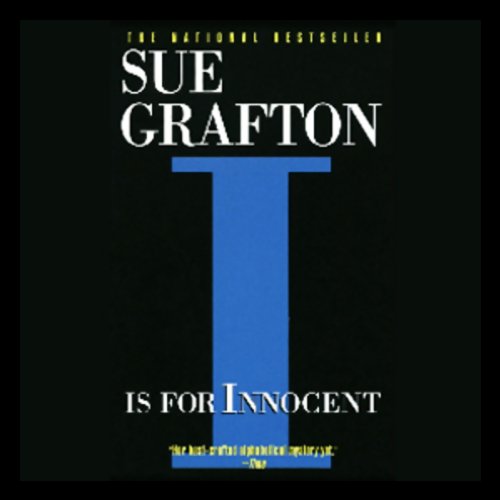 I Is for Innocent

When David Barney was acquitted in the shooting death of his wife, Isabelle, a good many thought that justice had not been served, including Kenneth Voight, Isabelle's former husband. Now, five years later, Voight is the plaintiff in a civil suit in which Barney stands accused of Isabelle's wrongful death. The stakes are high (Isabelle's estate is worth millions), but time is running short: the statute of limitations will cut Voight off in only a matter of weeks.

Enter sexy, savvy ex-cop-turned-P.I. Kinsey Millhone, brought in by Voight to gather the necessary damning evidence. It doesn't take long, however, for Kinsey to find that while a lot of people hate David Barney, a lot more hated Isabelle. Suddenly, a simple civil case becomes a deadly hunt for someone who once got away with murder, and may again.

"A sober, resolute Kinsey, romanceless at the moment, and a clever, meaty puzzle....Rack up another winner for Grafton." ( Kirkus Reviews)

Das sagen andere Hörer zu I Is for Innocent