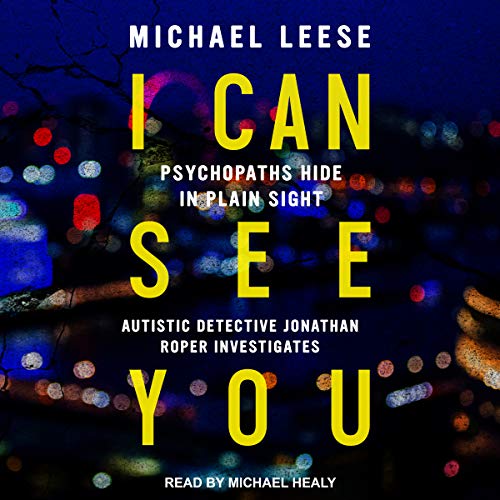 It was an idea that was full of hope. But it turned into a nightmare. And now a serial killer wants to test himself against one of Scotland Yard's most unique investigators.

Jonathan Roper is a key player in the elite Special Investigations Unit. His autism, and a relentless drive, have given him an extraordinary range of skills which make him a formidable detective. His reputation has grown to the point where he has been invited to join the digital fight against terror - but that's not working out as it means losing contact with his boss, Chief Inspector Brian Hooley. The pair formed a powerful bond while bringing down a gang of ruthless mercenaries running riot in London.

Now events are throwing them back together, and soon they realize that this new investigation is completely personal. The enemy has them in his sights and wants to kill.

Despite the very real tensions, Roper can't resist once again turning his critical eye on the long-suffering Hooley. Seldom has one man come under so much pressure for his lifestyle choices.

Roper and Hooley's special relationship provides a stream of genuine humor at the heart of what is a dark, psychological thriller.