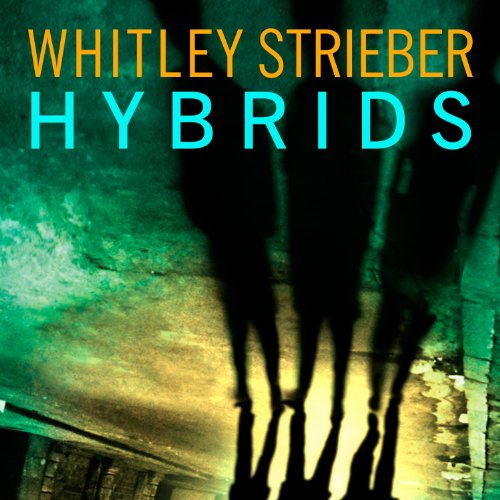 For years, people have feared that sexual material removed from victims of alien abductions might lead to the creation of something that modern science considers impossible: hybrids of the alien and the human. They would think like aliens, but appear human, and be able to do something that full-blooded aliens can't: walk the earth freely. In Hybrids, Whitley Strieber unleashes his unparalleled skills as a thriller writer and his unique knowledge of the abduction phenomenon to explore what might happen if hybrids invaded the earth---not from the stars, but from exactly where the aliens told him they would emerge, when one of them said, "We will come from within you."