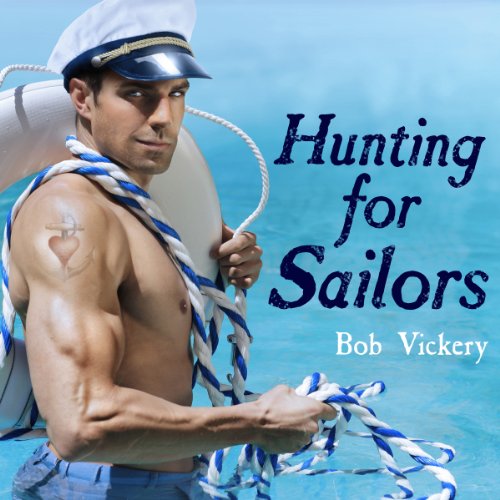 Over the past two decades Bob Vickery has established himself as one of the top writers of steamy, man-on-man erotica. His stories are not only intensely sexual, but also well-plotted, original and populated by fleshed-out characters who grip your mind as well as your libido. Poignant, engrossing, sometimes haunting, sometimes playful, and deeply funny, his writing is consistently original and of the highest caliber.