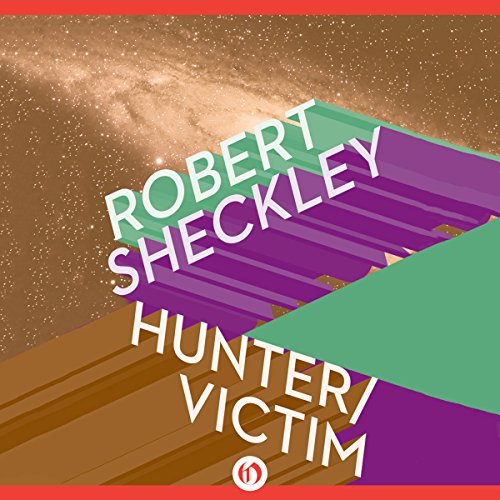 From the very beginning of his career, Robert Sheckley was recognized by fans, reviewers, and fellow authors as a master storyteller and the wittiest satirist working in the science fiction field. E-Reads is proud to re-publish his acclaimed body of work, with nearly 30 volumes of full-length fiction and short story collections, all with striking new covers. Rediscover - or discover for the first time - a master of science fiction who, according to the New York Times, was "a precursor to Douglas Adams".

Take a look at a dark, deadly future where the game is hunting and the results are killing - human to human - with status, money, power, and sex as the prizes. The operation runs underground and Frank Blackwell is a new recruit who is destined to change the game and turn it into legitimate popular entertainment for the masses.

"The key words with Sheckley are clever, deadly, cool.... I don't know anyone else in SF who has written quite so many classic stories." (Spider Robinson)