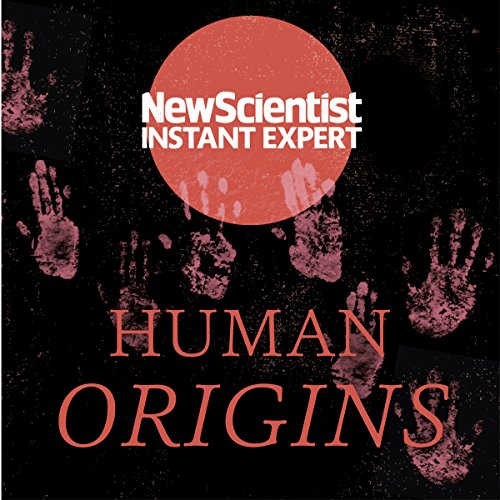 The story of how our ancestors made the first tentative steps towards becoming human, how we lost our fur but gained language, fire and tools, and how we strode out of Africa, invented farming and cities and ultimately created modern civilisation.

Where did we come from? Where are we going?

Homo sapiens is the most successful, the most widespread and the most influential species ever to walk the Earth. In the blink of an evolutionary eye we have spread around the globe, taken control of Earth's biological and mineral resources, transformed the environment, discovered the secrets of the universe and travelled into space.

Yet just seven million years ago, we were just another species of great ape making a quiet living in the forests of East Africa. We do not know exactly what this ancestor was like, but it was no more likely than a chimpanzee or gorilla to sail across the ocean, write a symphony, invent a steam engine or ponder the meaning of existence. How did we get from there to here?

Human Origins recounts the most astonishing evolutionary tale ever told. Discover how our ancestors made the first tentative steps towards becoming human, how we lost our fur but gained language, fire and tools, how we strode out of Africa, invented farming and cities and ultimately created modern civilisation - perhaps the only one of its kind in the Universe. Meet your long-lost ancestors, the other humans who once shared the planet with us, and learn where the story might end.

New Scientist Instant Expert books are definitive and accessible entry points to the most important subjects in science; subjects that challenge, attract debate, invite controversy and engage the most enquiring minds. Designed for the curious who want to know how things work and why, the Instant Expert series explores the topics that really matter and their impact on individuals, society, and the planet, translating the scientific complexities around us into language that's open to everyone, and putting new ideas and discoveries into perspective and context.