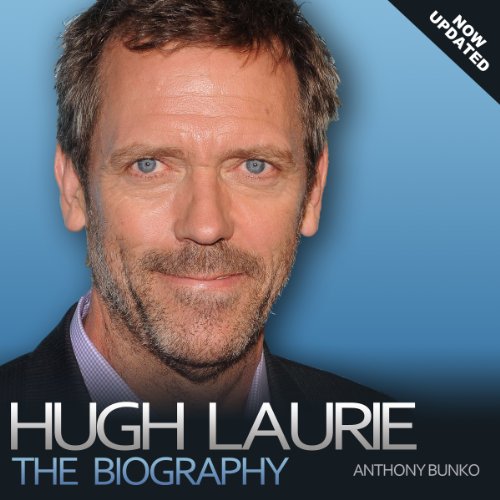 Hugh was born in Oxford, and his father, WGRM 'Ran' Laurie, was a doctor who won a gold medal in the coxless pairs at the 1948 Olympics. Hugh followed in his father's footsteps as a rower at Cambridge, but when he was forced to hang up his oars he joined the famous Cambridge Footlights and there began a career in comedy. It was at university that he met Stephen Fry, and the pair forged a hilarious partnership that continued through the 1980s and 1990s.

Hugh has also enjoyed great success on the big screen; starring in Sense and Sensibility, 101 Dalmatians, Monsters vs Aliens and the three Stuart Little films. But it is the character of irascible doctor Gregory House, in the US TV drama House, that has brought global fame. He has won two Golden Globes for the role and received a prestigious Emmy nomination in 2005, and continues to receive critical acclaim for his performance in the show - especially for his near-perfect American accent.

With worldwide fame and an OBE to his name, Hugh Laurie is undoubtedly one of Britain's best-loved actors.