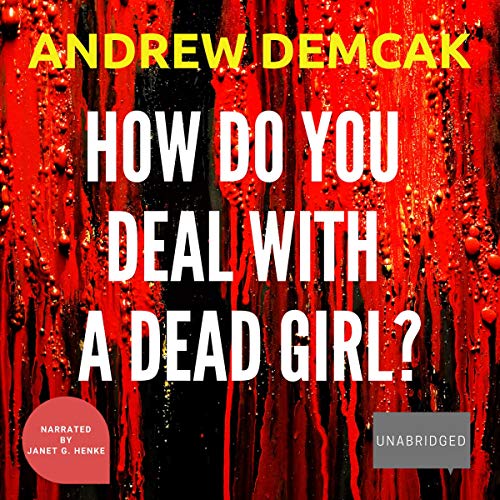 How Do You Deal with a Dead Girl?

Ben D'Argento is a gay, 18-year-old, trust-fund kid, rich and handsome. He has the world on a silver platter, right? Nope. He's been abandoned by his jet-setting parents, his boyfriend just dumped him for a girl (!), and his autistic kid brother has been locked up in a group home. Utterly devastated by all this, Ben steals the keys to his parents' cabin the woods, breaks his brother out of the care facility, and drives them up to Fawn Skin Lake. Ben wants nothing more than to get away from the heartache and wagging tongues in Los Angeles and to bond with his younger brother. However, when a 13-year-old girl named Flora, who drowned there years before, starts showing up in their vacation home with an ominous warning, Ben discovers she has other plans for them. But there's something else, something old and evil, looking for fresh blood, lurking right beneath the emerald surface of the lake. Maybe Flora knows more about it than she’s telling?

Will Ben ever find love again? And after living with ghostly Flora all summer, will he finally be able to answer the question: How do you deal with a dead girl?

Das sagen andere Hörer zu How Do You Deal with a Dead Girl?